Why Iloilo City is the perfect place for families and individuals?

Why Iloilo City is the perfect place for families and individuals? 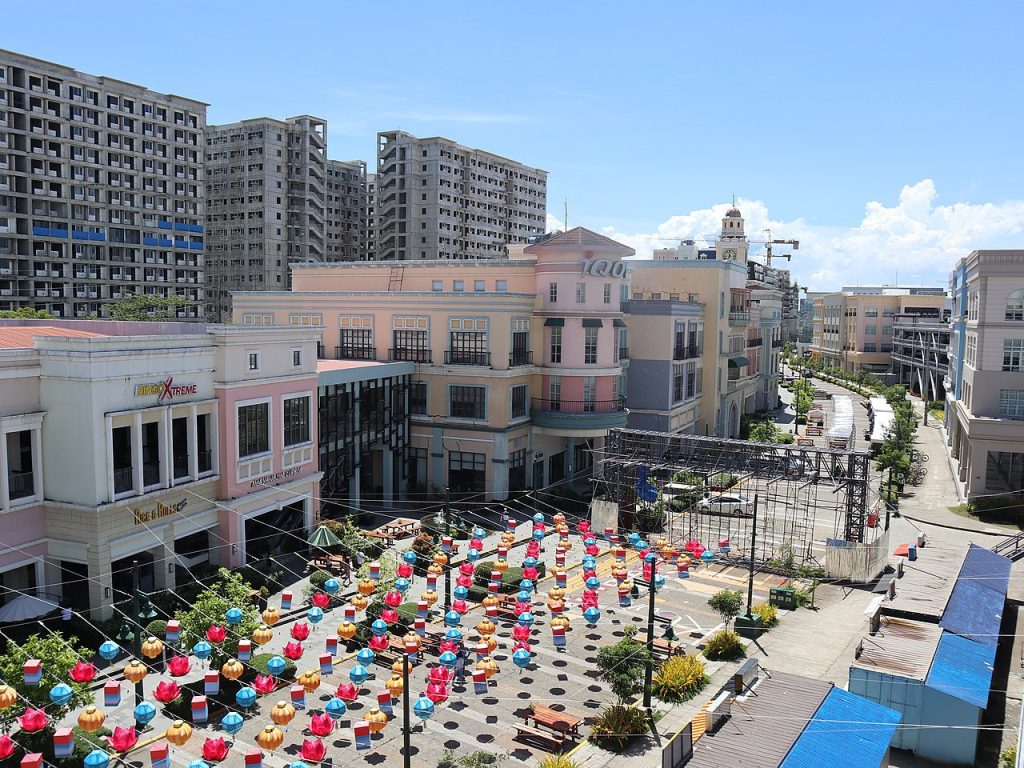 Here are some reasons why Iloilo City is a liveable city:

Overall, Iloilo City is a liveable city because of its rich history and culture, its thriving economy, its high quality of life, its green and sustainable environment, its friendly and welcoming community, its vibrant and dynamic culture, its connected and global outlook, its healthy and active lifestyle, and its forward-looking and innovative spirit. 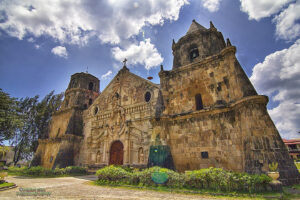 Discover the Hidden Treasures of Miag-ao: A Guide to the Town’s Top Attractions 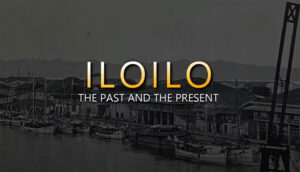 Iloilo City: A City with a Rich History and a Bright Future 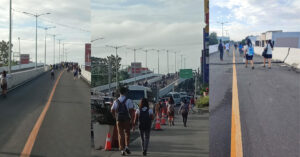