Sorry, Event has been expired. 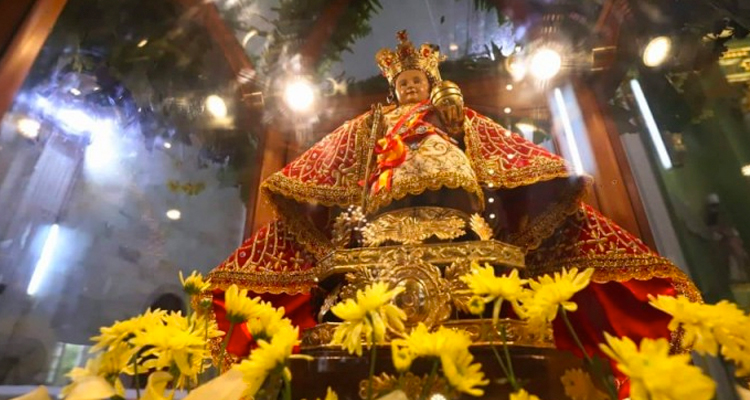 In 1968 that the replica of Señor Santo Niño de Cebu was brought to Iloilo City by Father Sulpicio Enderes, OSA and delegation of Confradia del Santo Niño de Cebu to have its home. San Jose Parish priest Father Ambrosio Galindez, OSA., with Iloilo City Mayor Reneirio Ticao and Catholic devotees welcome the image at the old Iloilo Airport in Mandurriao. The image of the Holy Child Jesus was then welcomed by simple merrymaking which later evolved into what is called now Dinagyang. Every first or second week of January of the year, the replica of Señor Santo Niño de Cebu in Iloilo City is brought to Cebu City for a change of vestment that is being done for the past 51 years. 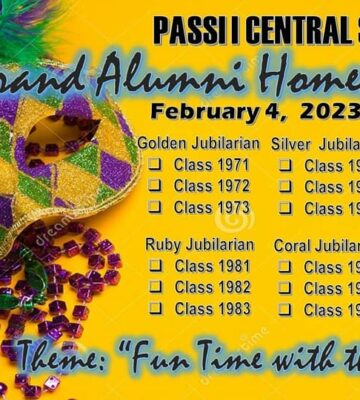